5th May 2021 – The “yéyé noir” of Juniore has always been rooted in the cinematic as much as the musical. The Paris outfit’s blending of 1960s French pop, hazy psychedelia, seamless pop, surf grooves and lush orchestration feels as intertwined with big screen aesthetics as greatly as it does being found in the grooves of vinyl. From playing huge venues to thousands of people opening for the likes of the Dandy Warhols, the band are now set for their first Prague show. And what are we to expect? “Hopefully a fair amount of fun, social awkwardness, bizarro dance moves, bad jokes and silly Frenchness.” 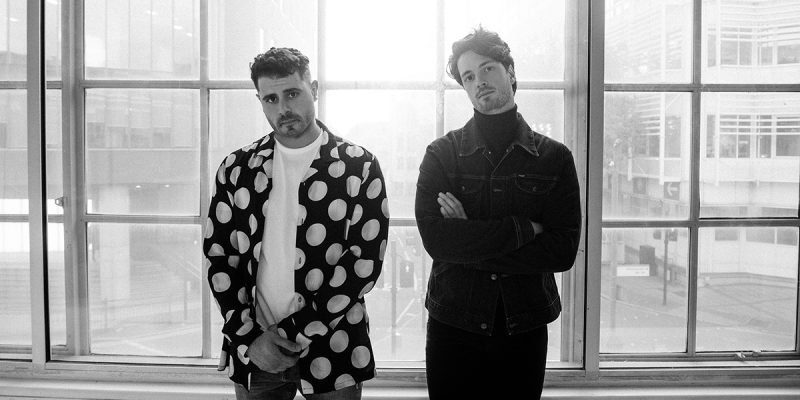 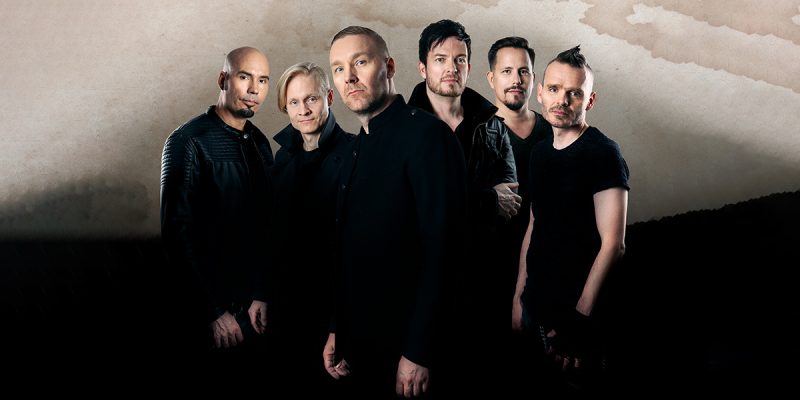 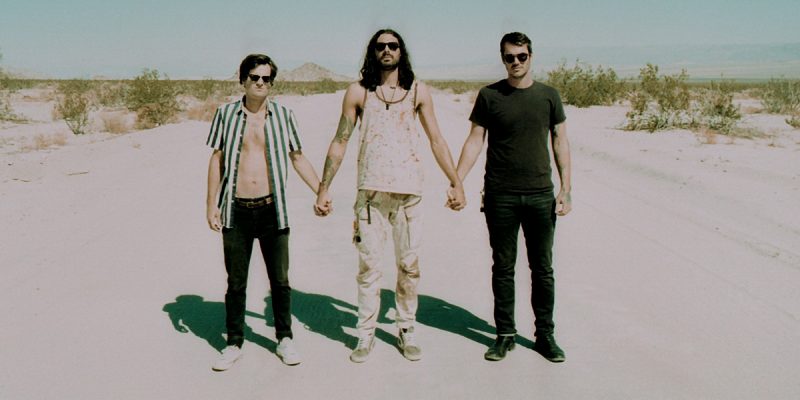