Charismatic actor and singer-songwriter Michael Malarkey back in Prague

July 22nd 2019 – Following a swift trip to the UK to record his second full length album, Michael Malarkey is announcing his return to Europe to perform new and old songs. He is best known for his role of Enzo in American TV show Vampire Diaries, however, he feels to be more of a musician than an actor. With his first solo album Mongrels (2017), he gets closer to his idols Leonard Cohen and Tom Waits.

Malarkey will play at Roxy, Prague on January 25th 202. Tickets via our website from July 24th. 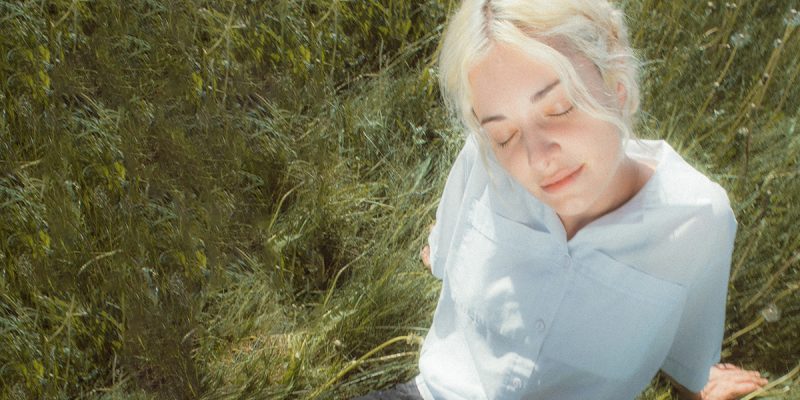 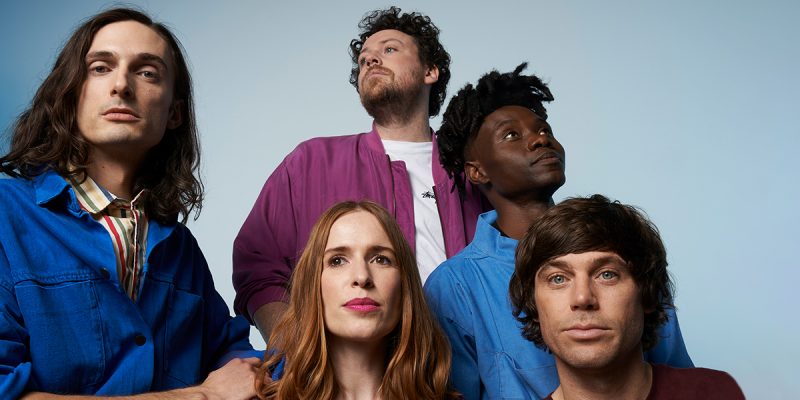