September 6th 2019 – In 2012, James Arthur became a star overnight thanks to his debut worldwide hit “Impossible”. With no.1 position in 50 countries and multiple gold and platinum awards, it became the most successful UK X Ftactor winner’s song of all time. Arthur releases his third album ‘YOU’, on October 18th: “I have called the album ‘YOU’ as unlike ‘Back From The Edge’ which was autobiographical, my third album is not about me, it’s about YOU,” adds Arthur. James will play at Prague, Forum Karlín Jan. 28th. Ticket from Sep. 13rd at fource.cz. 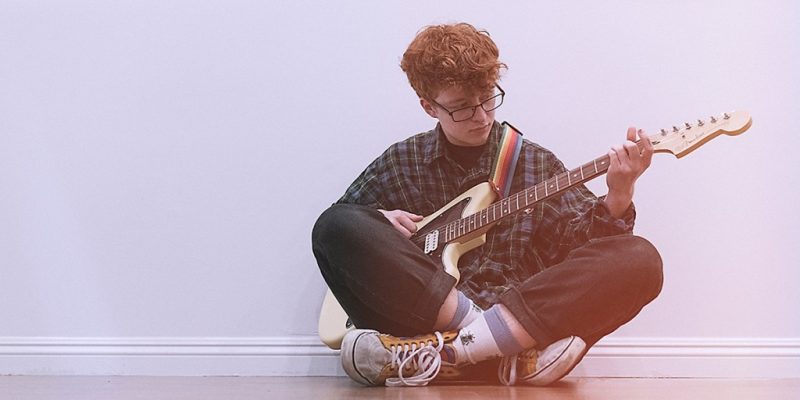 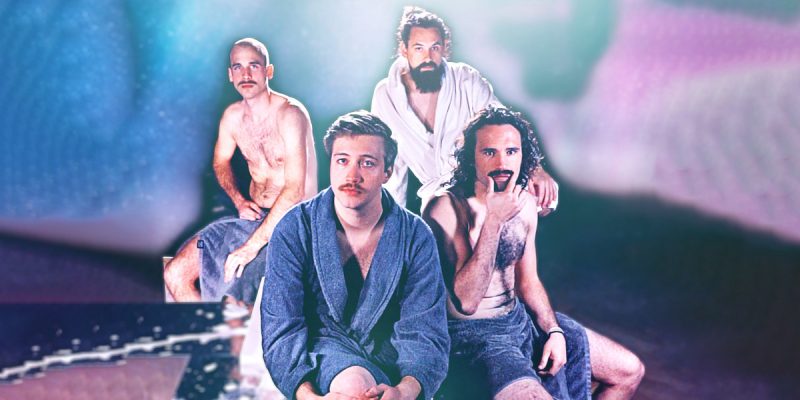 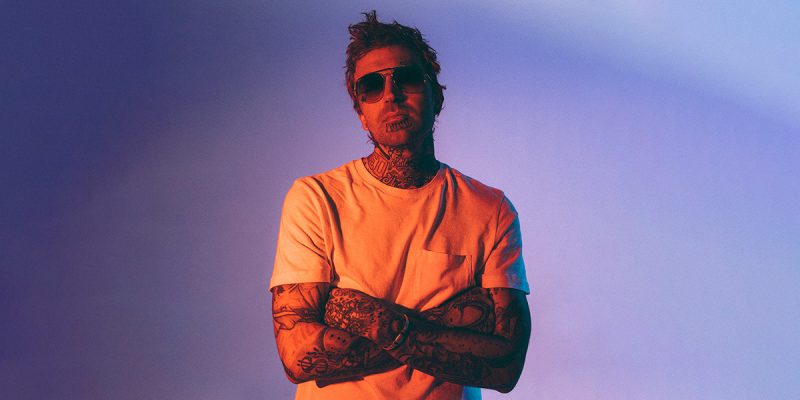