Home News How The Neighbourhood are changing? They will introduce their most colorful record in Prague

How The Neighbourhood are changing? They will introduce their most colorful record in Prague

July 8th 2019 – The American alternative pop rock band The Neighbourhood are heading back to Prague after their last sold out show. Growing up together in the Newbury Park area of Thousand Oaks, California, The Neighbourhood started out in 2011 as a group of friends. Their 2013 debut album “I Love You.” and the double-platinum hit single “Sweater Weather” catapulted the band to the top of the pop and alternative charts. Over the years, The Neighbourhood have proved themselves to be trendsetters through their musical and cultural output. 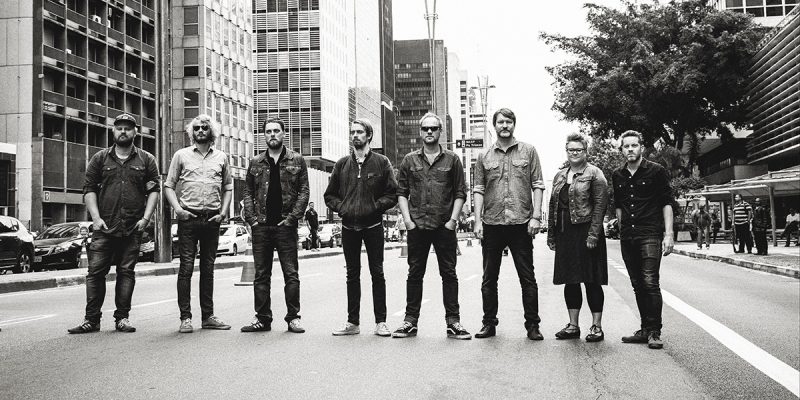 Jaga Jazzist back in Prague with new album 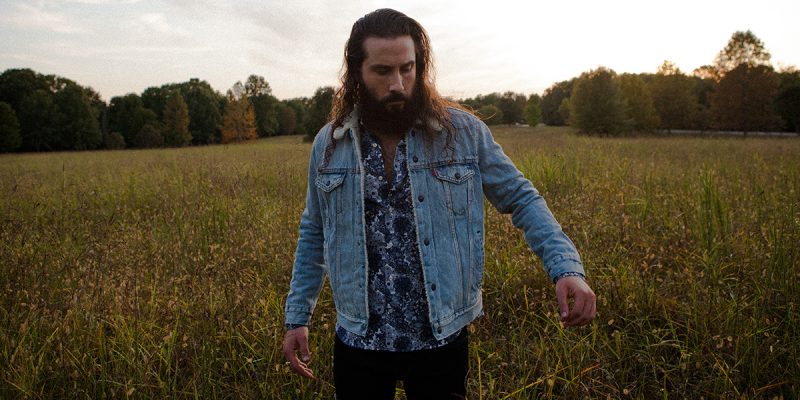 Avi Kaplan, a former Pentatonix member, and his folk side 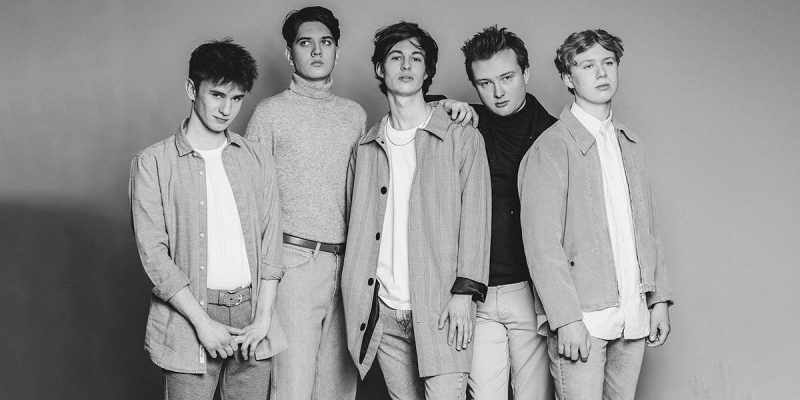 Feb 21st 2020 – Due to scheduling conflicts, Giant Rooks had to postpone their concert in …