Foil Arms and Hog in Prague

23rd January 2023 – Foil Arms and Hog are Sean Finegan (Foil), Conor McKenna (Arms) and Sean Flanagan (Hog), an Irish sketch group who perform on TV, radio, the stage and YouTube. They met each other in University (where they did Engineering, Architecture and Genetics), formed the group and have been touring their live shows in Ireland, the UK, the US and Australia over the last eight years to audience and critical acclaim. 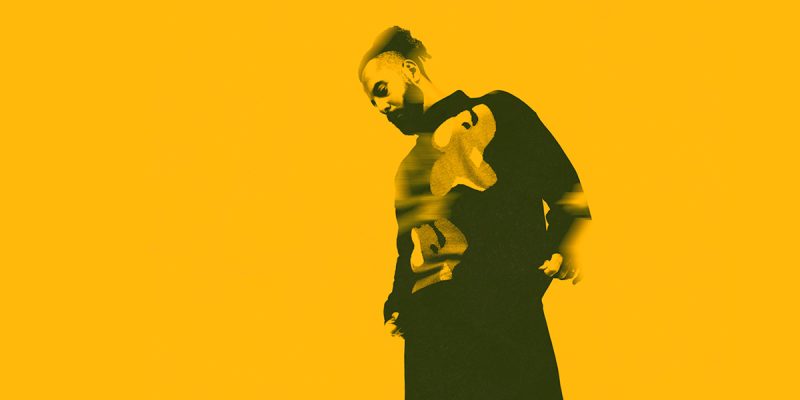 Elderbrook back in Prague

23rd January 2023 – A live phenomenon, self taught multi-instrumentalist, producer and … 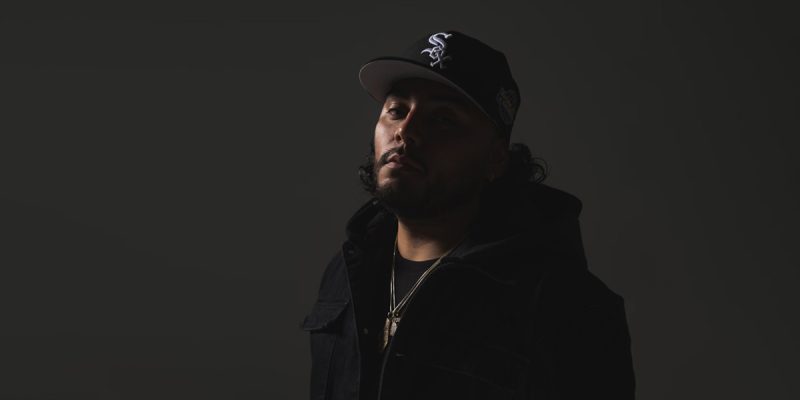 10th January 2023 – Hailing from the Bay Area, Ramirez has an expansive and diverse …

My Baby in Prague

12th December 2022 – For those of you not yet familiar with the Dutch-New Zealand trio: …