Sparkling will open for Metronomy

31st January 2022 – Hailing from Cologne, the city that birthed the likes of Krautrock, and with LCD Soundsystem’s Al Doyle and Hot Chip’s Joe Goddard on production reins for their upcoming EP This Is My Life / Das Ist Mein Leben / C ́est Ma Vie via Moshi Moshi Records, SPARKLING’s remarkable progression continues, having originally formed during their time studying at University and Art School in Cologne, where they developed a reputation live in their homeland for hot, heady and sweat-drenched club-room sets.

A half-year-move to London followed, where they soon worked with Stereolab’s Andy Ramsayfor their debut LP I Want To See Everything; a jagged, quick-witted set of ten pop-flecked post-punk tunes, breaking them out of Germany and attracting widespread support across the BBC Radio 1 (Jack Saunders) and BBC 6 Music (Lauren Laverne, Steve Lamacq) airwaves, as well as an invitation to play at SXSW. 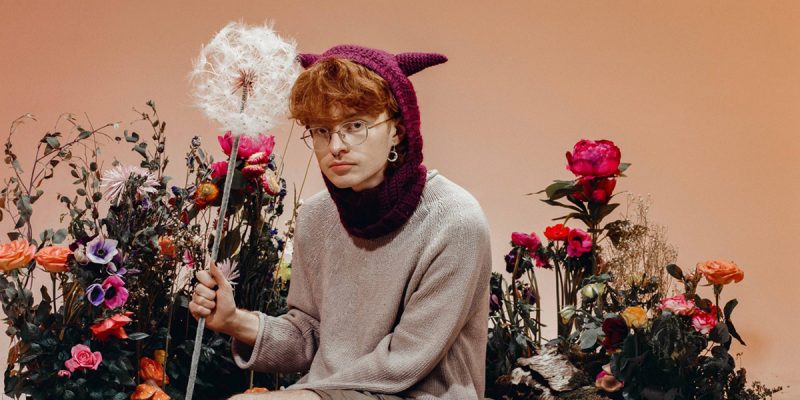 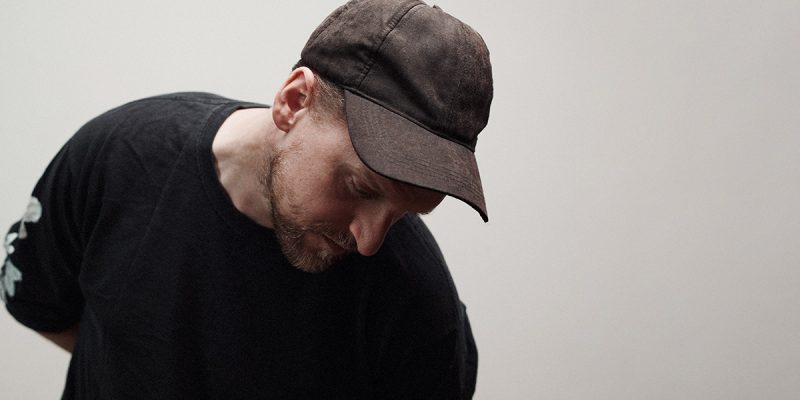 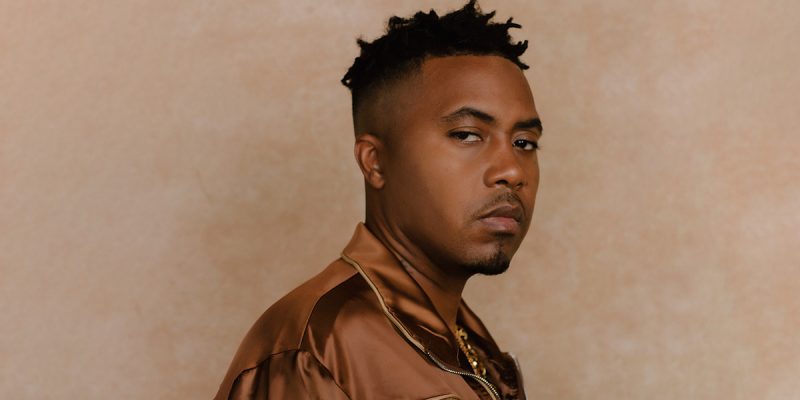