19th August 2021 – Fresh off selling out twin headline shows in Paris and Berlin as part of his Episode One dates, Paul Kalkbrenner today released the Episode Two dates of his brand new theatrical live concert tour in October-November. The forthcoming Episode Two dates will see Kalkbrenner re-imagine his famed live concert, unveiling a brand new physical set more akin to a broadway stage than a concert, that’s been developed over the past 18 months. 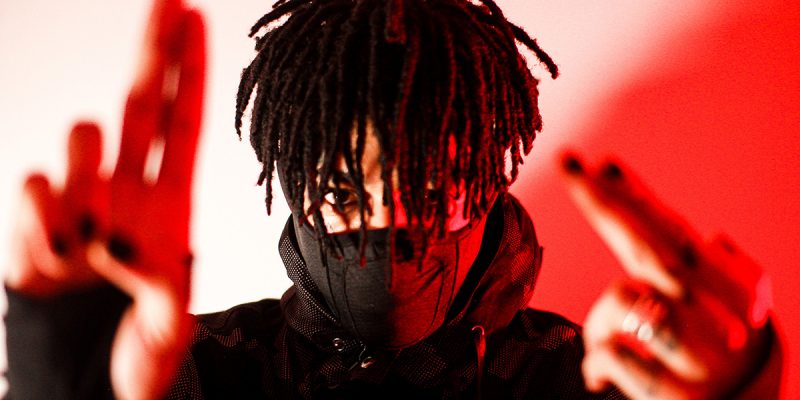 Xavier Rudd back in Prague 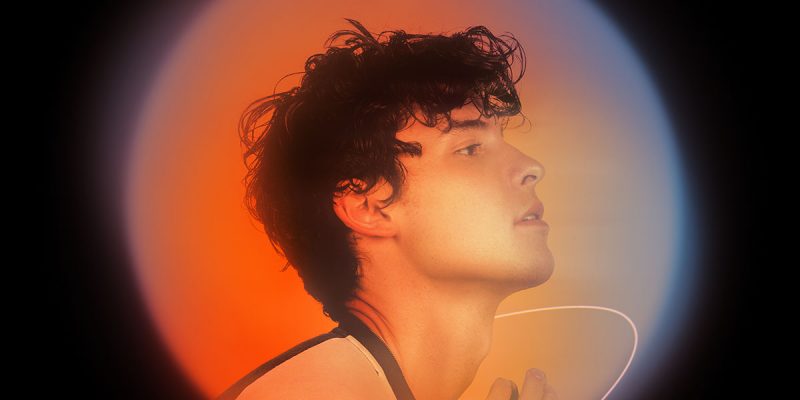