February 26th 2021 – Finally something good came out of this pandemic – Nick Cave, whose cancelled tour with The Bad Seeds still regret, now surprise-released a new album. Carnage is a first non-soundtrack release with Warren Ellis, a long time collaborator and compatriot. The duo have composed Carnage during lockdown.

Cave describes the record as “a brutal but very beautiful record nested in a communal catastrophe.” “Making Carnage was an accelerated process of intense creativity,” adds Ellis. “The eight songs were there in one form or another within the first two and a half days.”

You can now listen to Carnage on streaming platforms, vinyl and CD willl come out 28th May via Goliath Records. 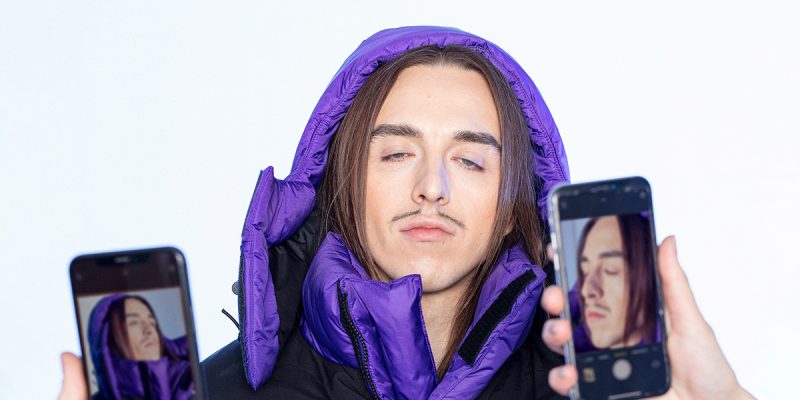 Tommy Cash will play Prague – twice in a row!

20th April 2021 – In recent years, no one pushed the boundaries pop eccentricity as far … 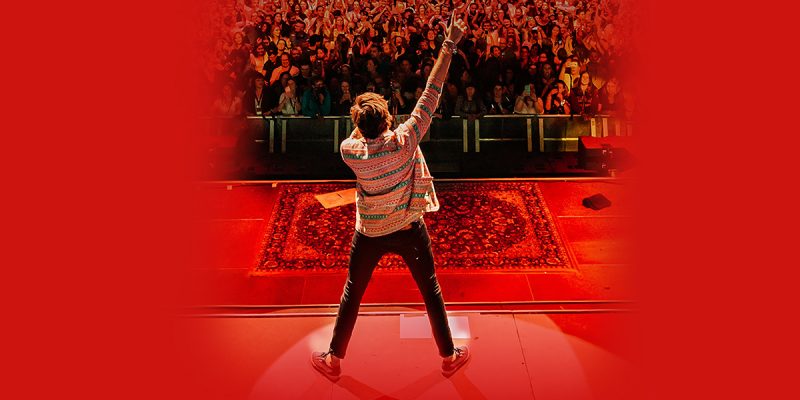 Alvaro Soler back in Prague 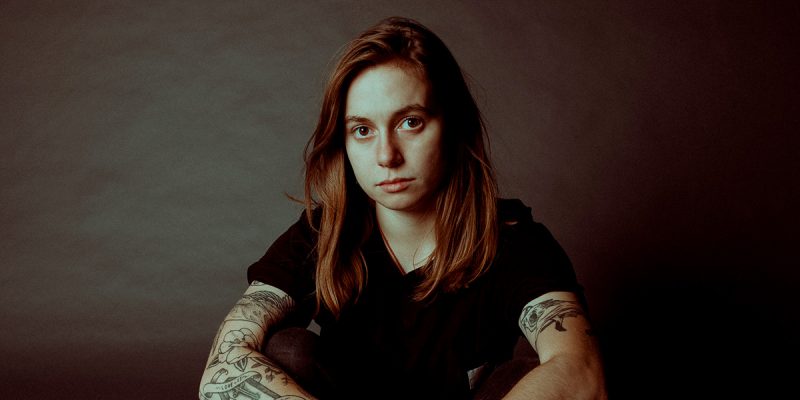 Julien Baker back in Prague