October 16th 2020 – Following the release of his latest album Nectar, Joji has announced The Extravaganza – a first of its kind, unique livestream event. This one night only spectacular will air on October 23 at 7pm PDT with two replays. Directed by Joji himself, The Extravaganza will feature first-ever live performances of songs from Nectar and never-before-seen hijinks. 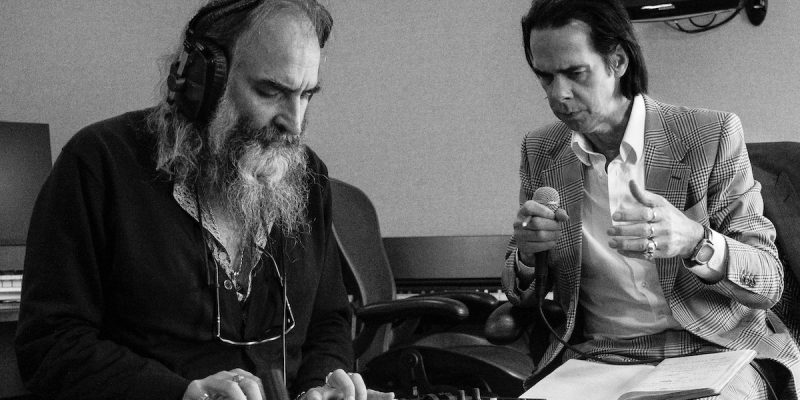 February 26th 2020 – Finally something good came out of this pandemic – Nick Cave, … 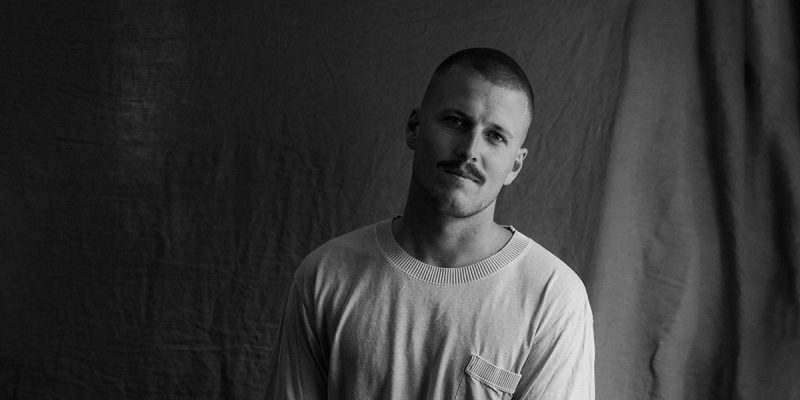 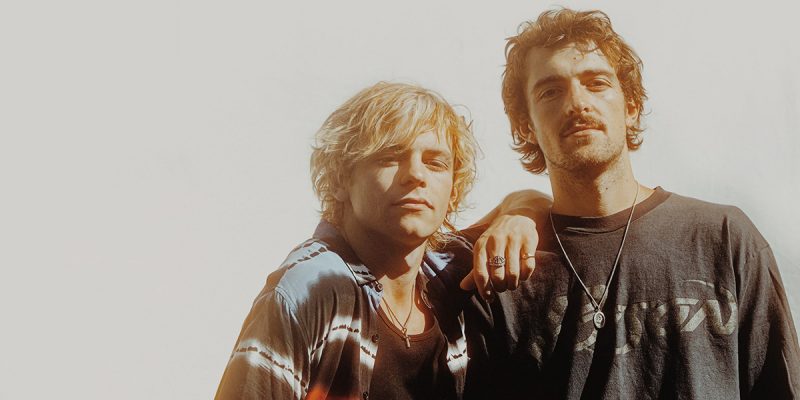 The Driver Era will play Prague in February 2022