Home News Moderat are back

30. November 2021 – Described by one critic as a “minimal techno supergroup,” Moderat consists of Sascha Ring, better known as Apparat, and the duo of Gernot Bronsert and Sebastian Szary, better known as Modeselektor, with the three first working together in 2003. The trio released the 12″ Auf Kosten der Gesundheit (consisting of four tracks and a series of locked grooves) on Ellen Allien’s BPitch Control, but they placed Moderat on a shelf for several years. 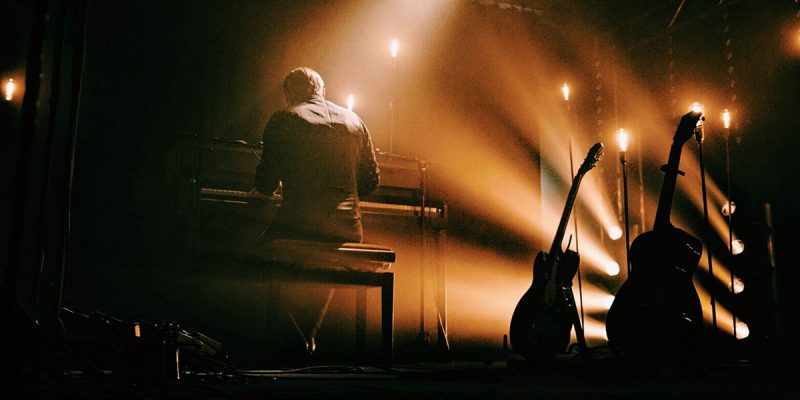 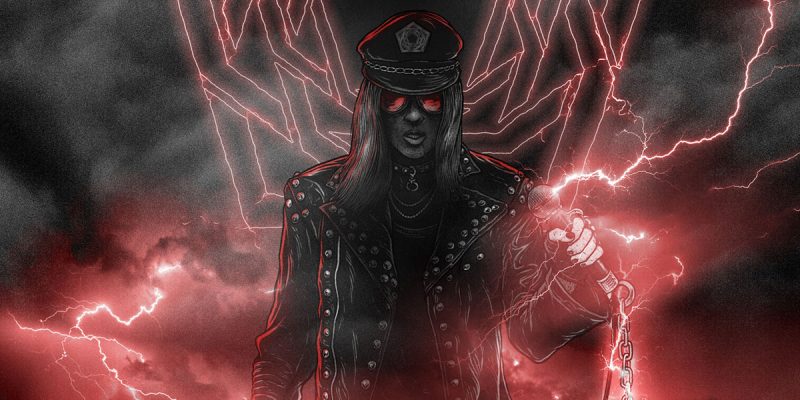