Home News Men I Trust back in Prague

July 8th 2020 – The dreampop band Men I Trust forged its distinctive sound and caught significant attention in 2016, when singer and guitarist Emma Proulx joined the group. The band postponed their third album Oncle Jazz several times and it was not released until September last year, after their first Prague sold-out show and at a time when songs such as Show Me How or Numb had already reached millions of plays on social platforms. 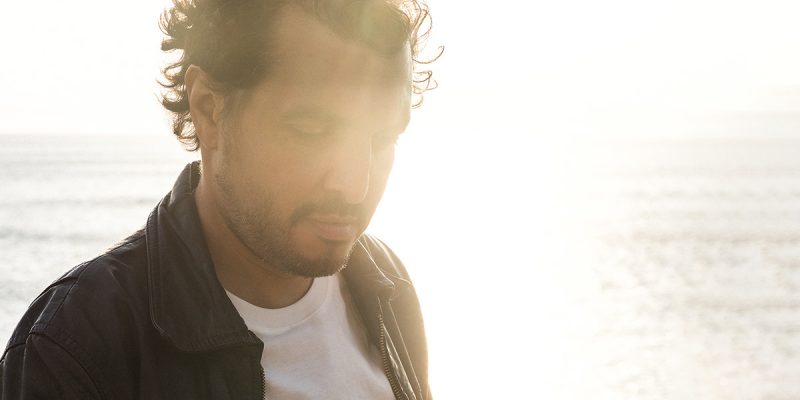 We always try to accompany bad news with those of a joyful nature. Kid Francescoli has now … 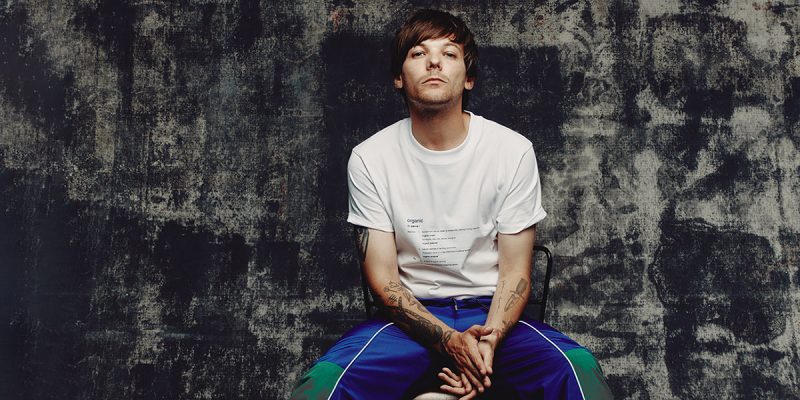 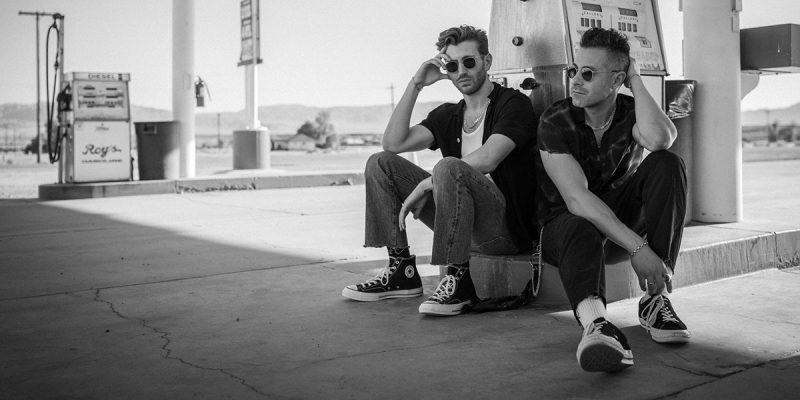 December 7th 2020- The pandemic is affecting everyone’s lives hard, especially in the United …