6th May 2022 – Beginning with his classic debut, Illmatic (1994), Nas has stood tall as one of New York City’s leading rap voices, outspokenly expressing a righteous, self-empowered swagger that has endeared him to critics and hip-hop purists. Whether proclaiming himself “Nasty Nas” or “Nas Escobar” or “Nastradamus” or “God’s Son,” the self-appointed King of New York is heading to Prague for the first time.

Tickets go on sale via GoOut.cz from 9th May (early bird starts at 850 CZK, last call tickets for 1290 CZK). The show is brought to you by Big Idea in association with Fource. 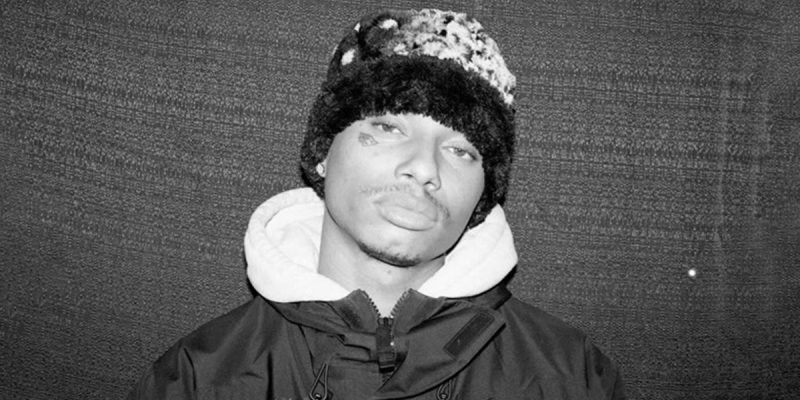 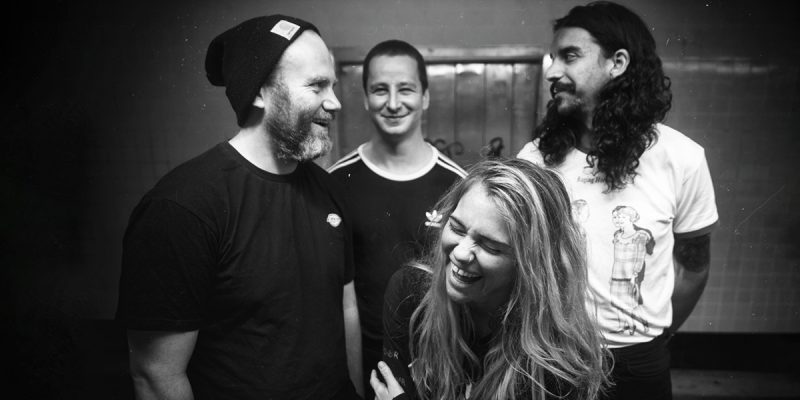 Press Club back in Prague 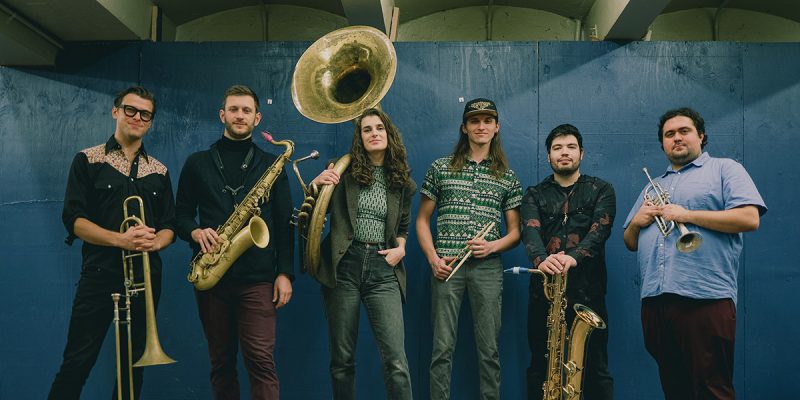 Lucky Chops and the power of brass music