KVLT CREW will open for SCARLXRDEM

15th june 2022 – Denis Bango is known as the punk rocker from band The Wilderness. Besides the band, he does rap and trap, he created his own alter ego Fvck_Kvlt, with which he recorded the albums Kvlt Teachings and Zabijem sa! The latter was nominated for several awards including the Radio Head Awards as the Album of the Year / Critics’ Award.  A few days ago, he released the single Mama (toto je vojna) from the upcoming Antiwar Songbook EP.

He will be joined by Matej Myslovič with his very personal trap project Edúv Syn, Dj Žakhéles and graffiti artist Paris. 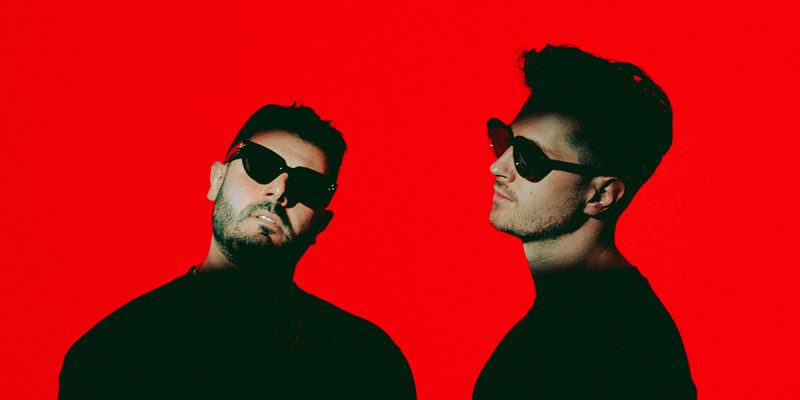 The Blue Stones back in Prague 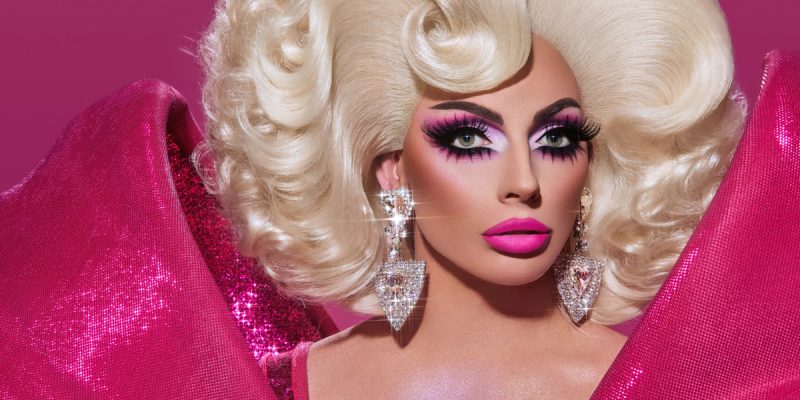 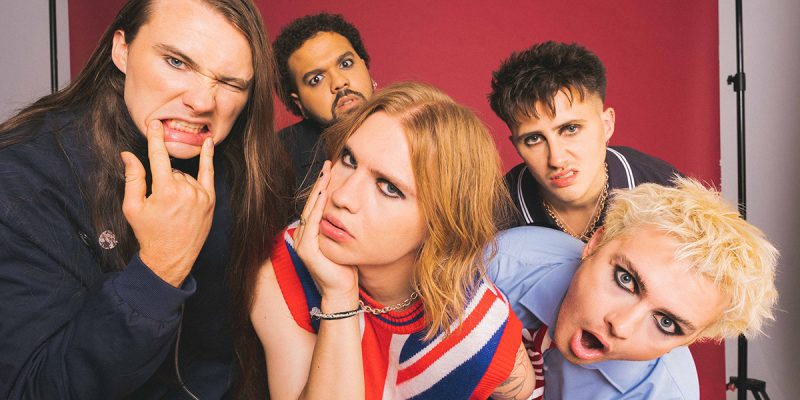 23th November 2022 – In their forthcoming project, which signals the beginning of a new …