October 31st 2019 – Dutch indie rockers Kensington initially formed in Utrecht in 2005. The band recorded their debut album “Borders” with Kaiser Chiefs associate James Kenosha. The record, released in the summer of 2010, broke into the Dutch charts early the following year and led to first European tour and a contract with Universal. Kensington are coming back to Prague for the fifth time to introduce their new record “Time” out on November 15th. The band wrote and worked on the material in Vancouver where they wanted to look back on what has happened so far in their stormy career and take a breath before another never ending touring ride.

Kensington will play Roxy, Prague on March 26th. Tickets are available via our website. 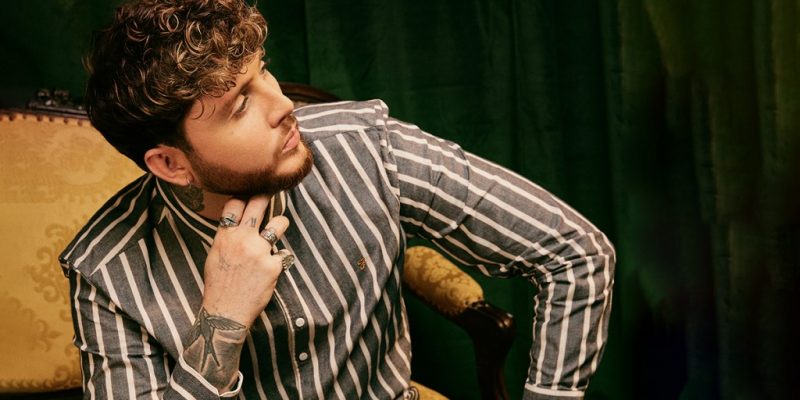 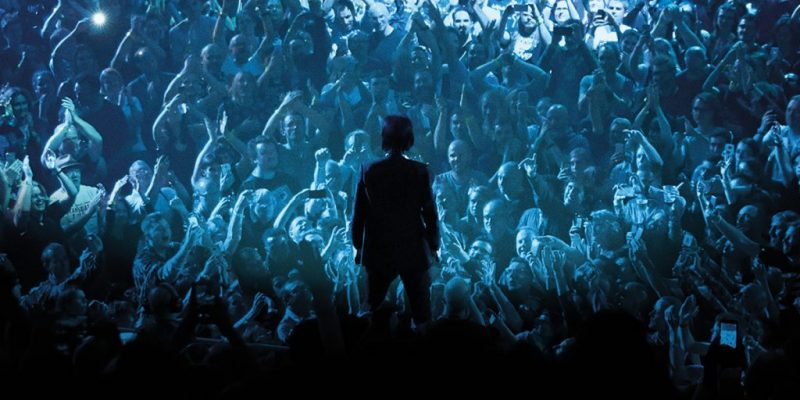 March 19th – Bad but inevitable news from the Nick Cave camp: “We have taken the decision … 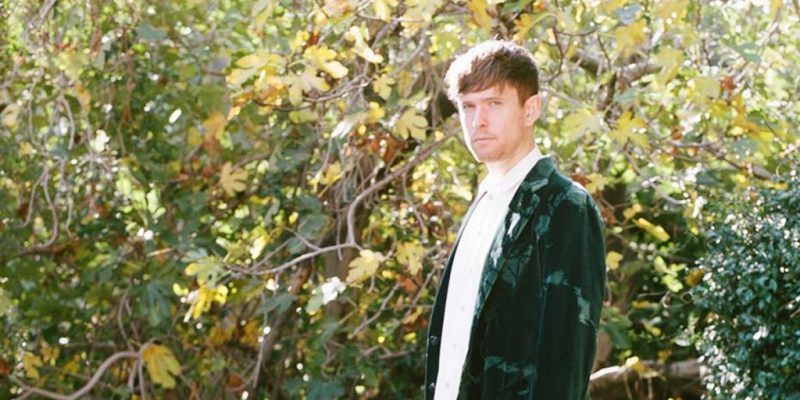