James Blake is coming to Prague

May 14th 2019 – James Blake has gone from digitally manipulating his own voice to becoming a singer; from constructing tracks to writing songs. Inspired by Burial, Blake himself became an inspiration and a collaborator of many pop culture icons and artists including Beyoncé, Kendrick Lamar or Travis Scott. After the colossal success of his first three albums and throughout a whirlwind world tour, he had to reinvent his entire artistic process and managed to produce the stunning Assume Form, an album about the power of love and relationships. He will play in Archa Theatre, Prague on November 8th 2019. Tickets from May 16th via fource.cz. 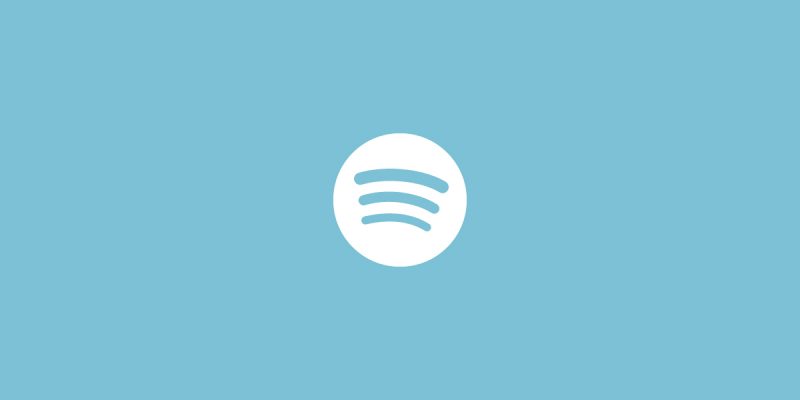 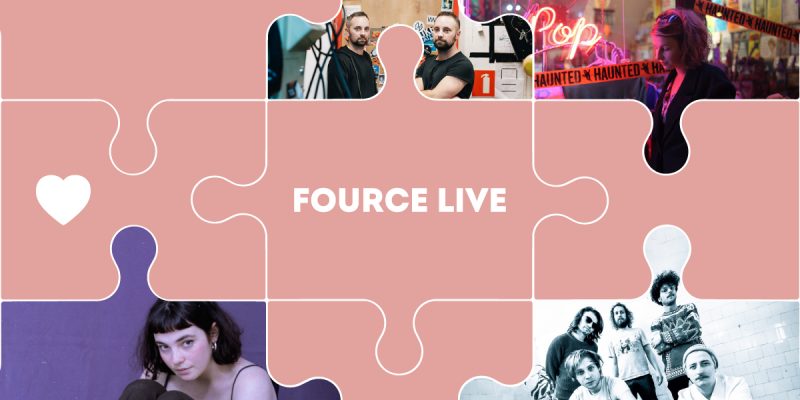 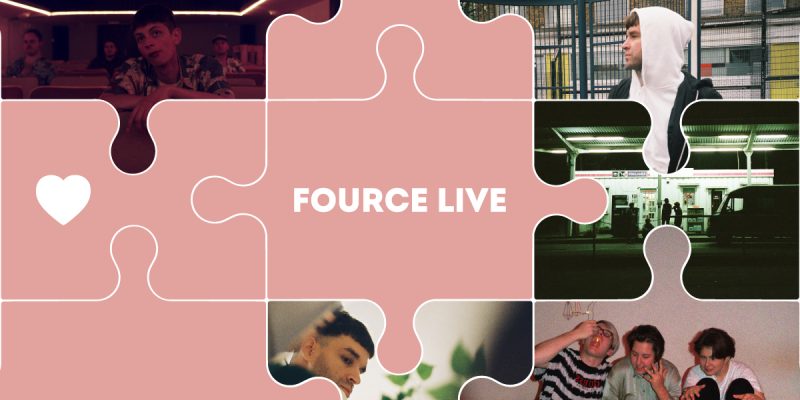