Undead Unhinged promises to be a more intimate take on the band’s typical no holds barred performance chronicled by the artists themselves. Fans all over the world can expect an unforgettable set of hits, deep cuts, special guests, never-performed tracks, and a very special selection of songs performed in a way you would never expect from Hollywood Undead. 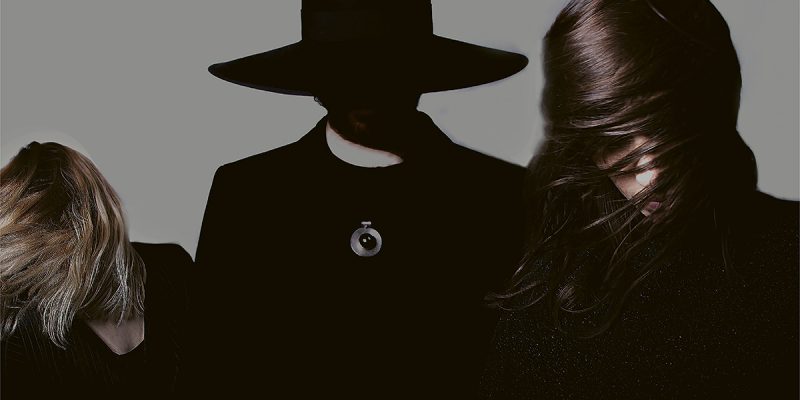 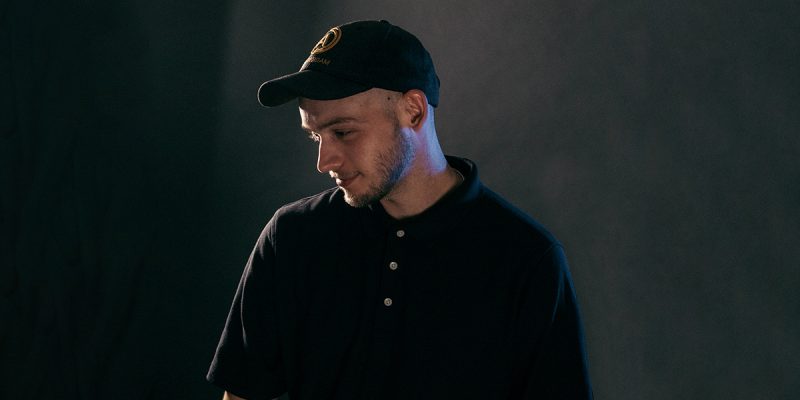 4th May 2021 – Hailing from The Netherlands, Droeloe (pronounced drew-lou) is music … 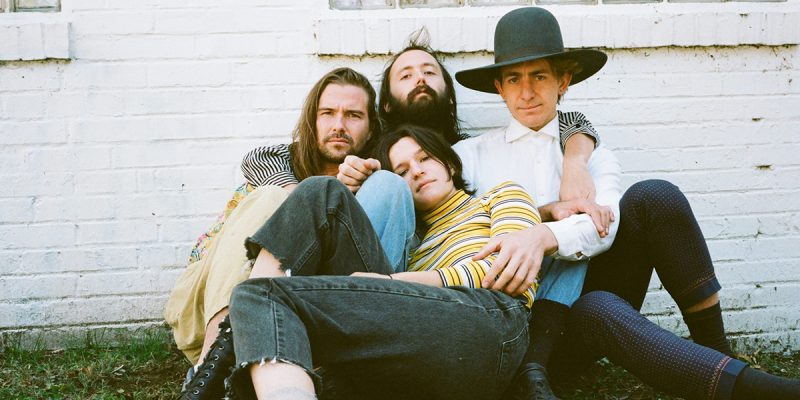