Accapella group Pentatonix back in Prague

October 21st 2019 – Three-time Grammy Award-winning and multi-platinum selling artist Pentatonix has announced the European leg of their World Tour and after two sold out show in a row, they’re coming back to Prague. Most recently, Pentatonix announced the release of their new holiday album, “The Best Of Pentatonix Christmas”, out on Oct 25th. The best-of album will feature four new songs, in addition to the quintet’s biggest and best-selling songs and collaborations from their past albums.

Pentatonix will play O2 universum, Prague on March 22th. Tickets will be available from Oct 25th via Ticketmaster. 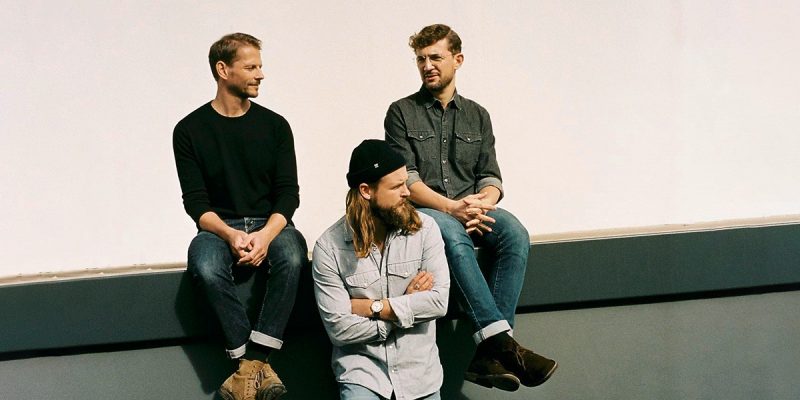 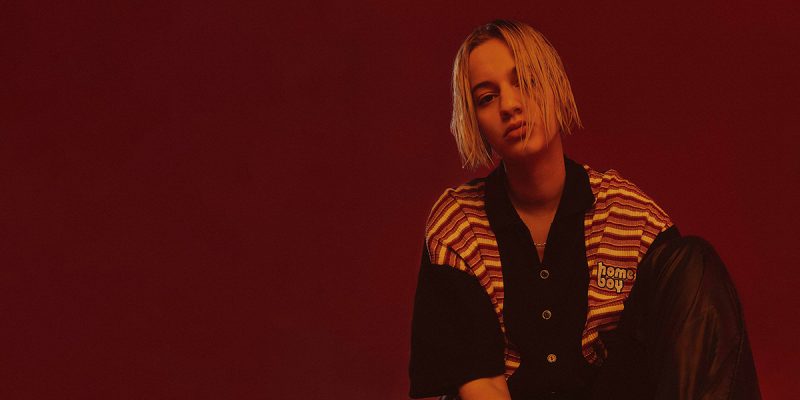