SWEDISH HOUSE MAFIA are proud to announce the final leg of their world tour. After a week of dots appearing around the Globe, over 20,000 sightings from planes to projections, fans joining in across the world and trending globally twice on Twitter, the dates have finally been revealed.

SWEDISH HOUSE MAFIA are proud to announce the final leg of their world tour. After a week of dots appearing around the Globe, over 20,000 sightings from planes to projections, fans joining in across the world and trending globally twice on Twitter, the dates have finally been revealed.

Spanning the globe, One Last Tour, will be their most extensive and extravagant shows to date starting in Dubai on 16th November and will see the band travelling across continents, visiting India, Russia and South Africa for the first time. Tickets for O2 arena, Prague will go on sale Friday 28 September from 12:00 at Sazka Ticket, http://www.sazkaticket.cz. There is a limited amount of early bird tickets on sale. For more information, check out http://www.fource.cz. Age restrictions: persons under 18 years of age must be accompanied by an adult.

One Last Tour will be highly emotional as the band bid a farewell to their fans across the world and promises to create unrivalled memories for fans and band alike. A special and spectacular finish for those who Came, Raved and Loved!

SWEDISH HOUSE MAFIA will release their second compilation album entitled ‘UNTIL NOW’ from October 19th (preorder from September 25th). The album will form the official soundtrack to One Last Tour (go to http://www.onelasttour.com for more information). The follow up to their double gold-selling mix album ‘Until One’, the album will feature a unique collection of Swedes’ original tracks, remixes, exclusive collaborations, club favourites and solo productions. ‘UNTIL NOW’ highlights include the latest SWEDISH HOUSE MAFIA single ‘DON’T YOU WORRY CHILD’ (feat John Martin) – which was debuted to 65,000 people at the band’s recent UK farewell Milton Keynes Bowl show, the previously unreleased Coldplay Vs Swedish House Mafia ‘Every Teardrop Is A Waterfall’, global club anthems ‘Calling’ and ‘In My Mind’, Steve Angello and Third Party’s ‘Lights’, the Swedes remix of their production for Usher ‘Euphoria’ plus more previously unreleased tracks. After exploding on to the scene in 2010, the Swedes followed up their huge genre-defining club track ‘One’ with the Worldwide platinum-selling single ‘Miami 2 Ibiza’ featuring Tinie Tempah. Both tracks appeared on their double gold-selling compilation album ‘Until One’, which is still in the top 50 chart nearly two years after its release. The boys followed this with top 10 UK single ‘Save The World’ last Summer, also a huge hit around the globe. They ended 2011 playing to 20,000 people at New York’s Madison Square Garden which sold out in a staggering 10 minutes. 2012 so far has seen the release of their highest charting single to date – ‘Antidote’ – a collaboration with Pendulum’s Knife Party, a second bigger and better Masquerade Motel in Miami and the release of the incendiary ‘Greyhound’ (an all-Swedish collaboration with Absolut Vodka).

This Summer SWEDISH HOUSE MAFIA bid a glorious farewell to the UK in spectacular fashion with their biggest headline show to date at Milton Keynes Bowl against a show-stopping backdrop of lasers, fireworks and flames. 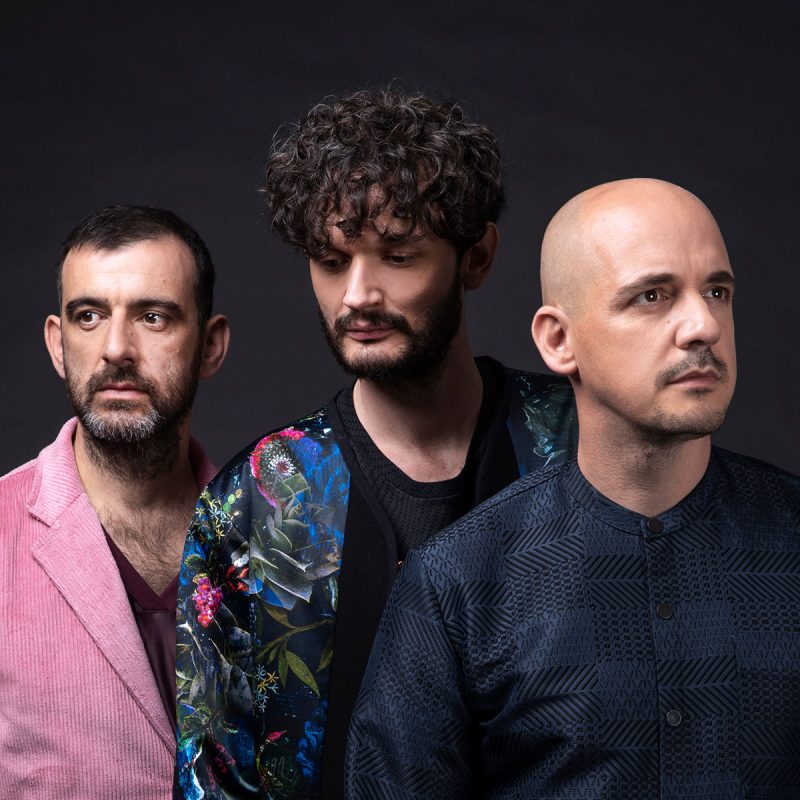