We’re sorry to inform you that the 100 Gecs show at MeetFactory on January 29th has been cancelled due to covid restrictions around Europe. Your tickets will be refunded by the point of purchase. Thanks for your understanding.

We’re sorry to inform you that the 100 Gecs show at MeetFactory on January 29th has been cancelled due to covid restrictions around Europe. Your tickets will be refunded by the point of purchase. Thanks for your understanding.

100 gecs, the duo of Dylan Brady and Laura Les, planted their flag on the proverbial pop culture moon with their 2019 debut album 1000 gecs, which was heralded by The New Yorker as “an impressively precise maximalist exercise with no rules” and “utterly unhinged in the best way possible” by GQ. The innovative project captured the hearts of fans and critics alike – selling out all of their live shows to date along with The New York Times calling it, “some of the savviest pop music of the year,” and Rolling Stone dubbing it “one of 2019’s most exciting debuts.”

In just a few months following the release of 1000 gecs, the band went from playing their first concert from inside the video game Minecraft to selling out shows across the country, proving that their rabid, rapidly multiplying fanbase doesn’t only exist in the far corners of the internet.

After their world tour was postponed in the summer of 2020, Brady and Les kept rolling with the release of 1000 gecs and The Tree of Clues, a rework of the original album featuring collaborations from the likes of A. G. Cook, Fall Out Boy, Charlie XCX, Rico Nasty, as well as crowd sourced contributions by fans. The transformative release was described by The NME as a “brain-melting, genre-crushing vision of pop’s future.”

The news of the 10,000 gecs Tour marks a new chapter for the band after a whirlwind two years following the release of their debut album. As they are known for dropping a steady trail of breadcrumbs for their fans, we recommend that you stay tuned for more exciting news from 100 gecs, soon. 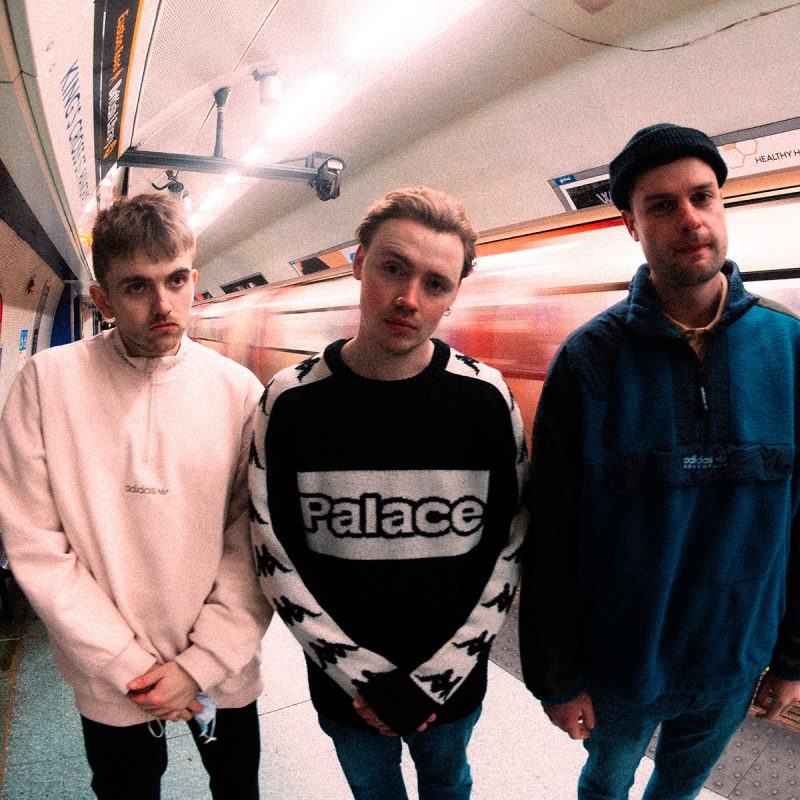 Only The Poets (UK) 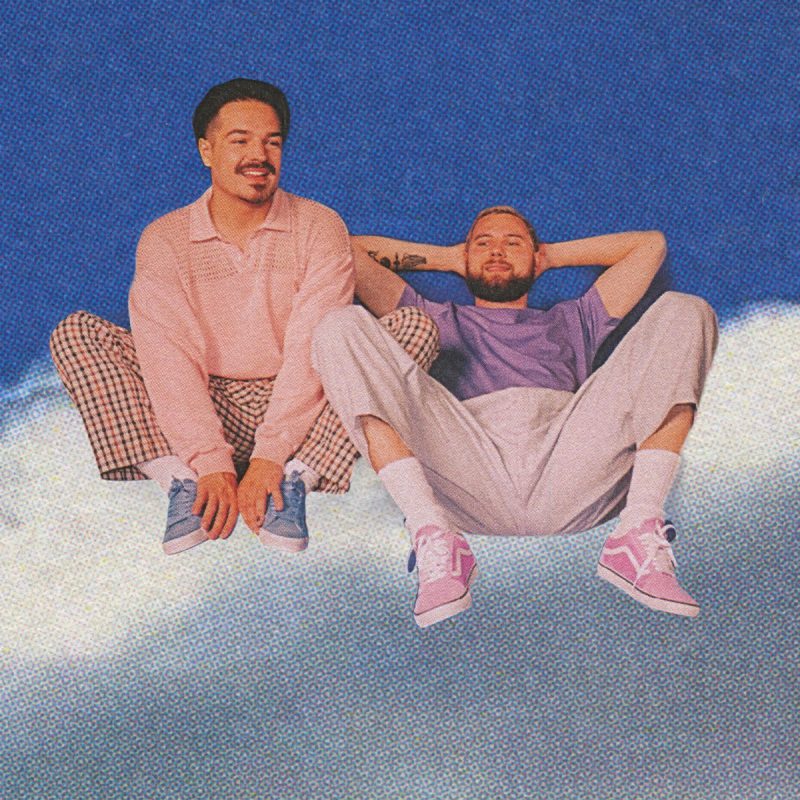